Walking 295 miles of the Cornish coastline is not for the faint-hearted! What a way for Nick Meyer (2&3 South 1962) celebrate his 75th birthday…. After the initial 12.5 miles on day one 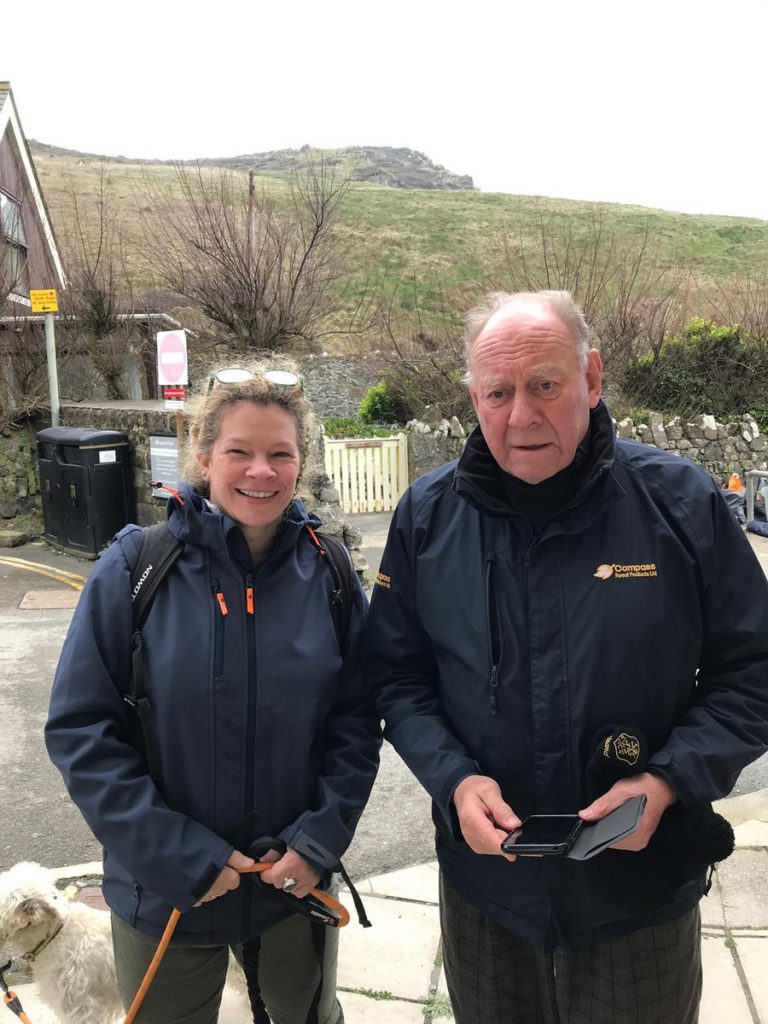 Nick has cast aside the usual ways to celebrate a 75th birthday, and has set himself the challenge of walking the Cornish section of the South West Coastal Path in aid of the Cranleigh Foundation.

Nick set out from his home at Mullion Cove on the west coast of the Lizard Peninsula and after 4 days of walking reached Falmouth. For the first two days he was joined by the ’s Vickie Ingle from the OC Society, on the third, by his sister-in-law, and on the fourth by Simon Broadhurst (2&3 South, 1992-1997).  Sadly day 5 had to be abandoned due to rotten weather and a cricked neck, but keep an eye on the blog as he will be catching up very shortly.
Walking thus far has been punctuated by bananas, ice cream (2:1 to Kelly’s vs. Roskilly’s thus far) and the odd verse of a sea shanty when least expected.
If you would like to be serenaded with sea shanties by Nick and join him on a section of his Cornish Coastal Challenge, please get in touch – he’d love to have the company of fellow Cranleighans to speed him on his Cornish Coastal Challenge.
There is a blog following Nick’s walk with details of where he will be when, and how to sponsor him … 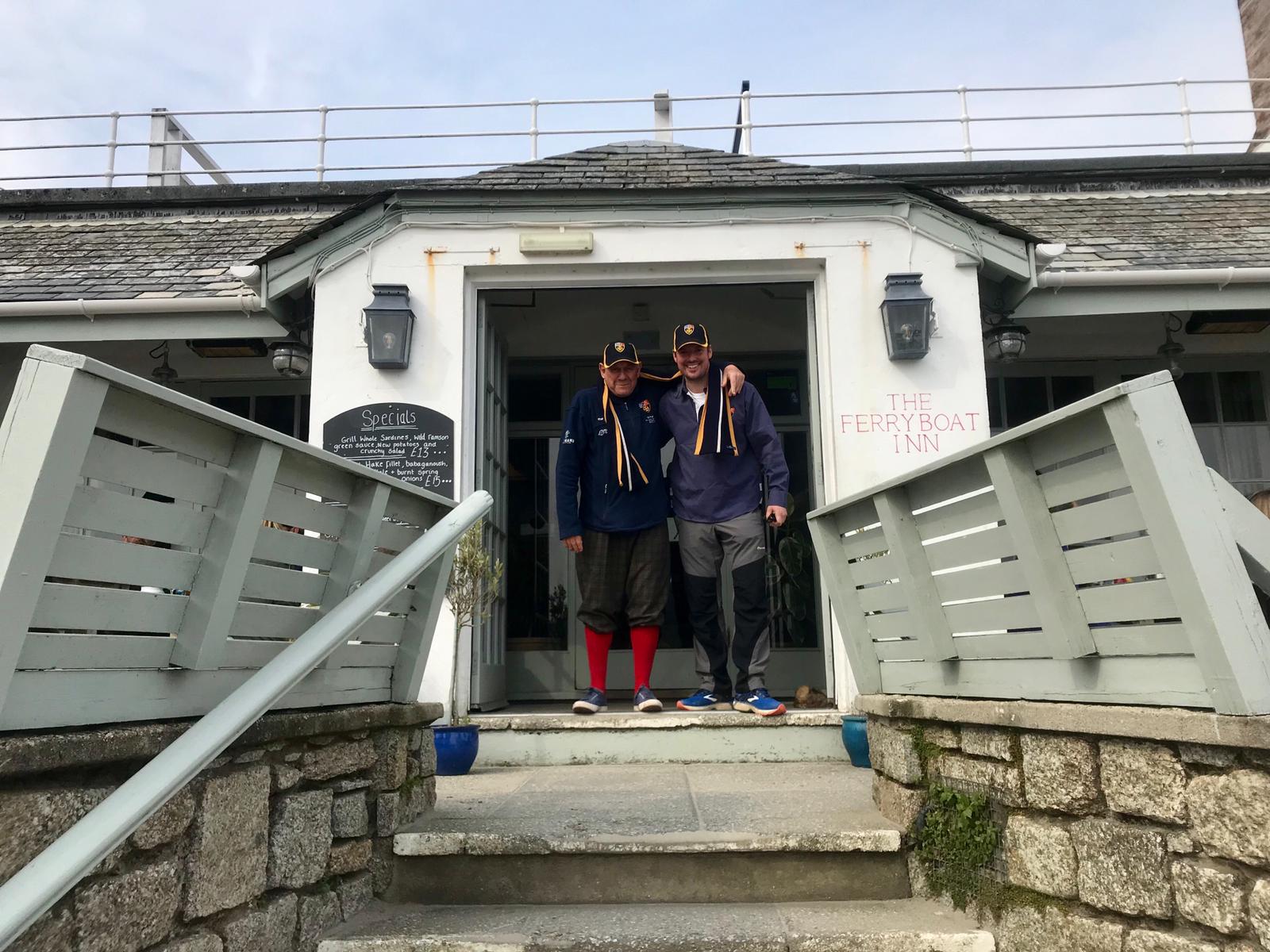