Last Friday Ollie Pope stepped out at Lord’s for his England debut, minutes after being presented with his cap by Alec Stewart. It was a proud moment for his family as well as Stuart Welch, Cranleigh’s director of cricket, who spoke about watching him develop while at the School.

Welch first set eyes on Pope when Haslemere Heights Prep School came to Cranleigh for a group session when he was 10. “It was evident Ollie was a good cricketer for his age when I first saw him,” Welch said. "His batting was particularly strong square of the wicket.”

“During his time at Cranleigh he worked hard at developing his all-round game, but we maybe worked a little bit more on the technical side of his batting against the quicker bowling in his early years. During his final year he wanted to develop his game further in the middle overs against spin which included a lot of sweep shots. In his UVIth he scored 120 against Tonbridge which included some wonderful ramp and scoop shots. His 115 off 60 balls against MCC wasn’t bad either!

"We would do a lot of sessions on the bowling machine with him wanting the speed up to at least 90 miles per hour, 10 or 15mph quicker than it would be for most good schoolboy players. Originally I thought he would be marked down for one-day cricket but he has come on rapidly in all forms of the game. It was clear in his final year he would go on to bigger and brighter things. I didn’t think it would happen this quickly though."

Pope finished his time at Cranleigh with over 2000 runs for the 1st XI at an average of 50. Within weeks of leaving he made his county debut in the Royal London Cup, and his first-class debut came at the start of the 2017 season. After a highly successful winter in Sydney, he forced his way into the England side with 684 runs in the Championship, including three hundreds.

“It’s interesting that he really hasn’t played much club or second-team cricket,” Welch said. “In the past Surrey haven’t always been as keen to give chances to younger players so Alec Stewart deserves a lot of credit. I think last winter in Australia helped him too.

“Ollie’s temperament has always been first rate. He is deeply competitive but also a decent and humble young man who has always found time for other people both on the sporting front and within the boarding house. Ollie was a delightful, very level-headed and successful in all parts of school life. His academics always came first but his housemaster (Andy Logan, who was at Lord’s to see his debut) and Surrey’s Gareth Townsend managed his overall programme very well.”

Welch, who was assistant head coach at Lord’s until coming to Cranleigh in 2004, added: “I’ve seen the likes of Alex Tudor, Hamish Marshall and Ross Taylor come through. I’d put Ollie in the top 5% of all the youngsters I’ve encountered.” 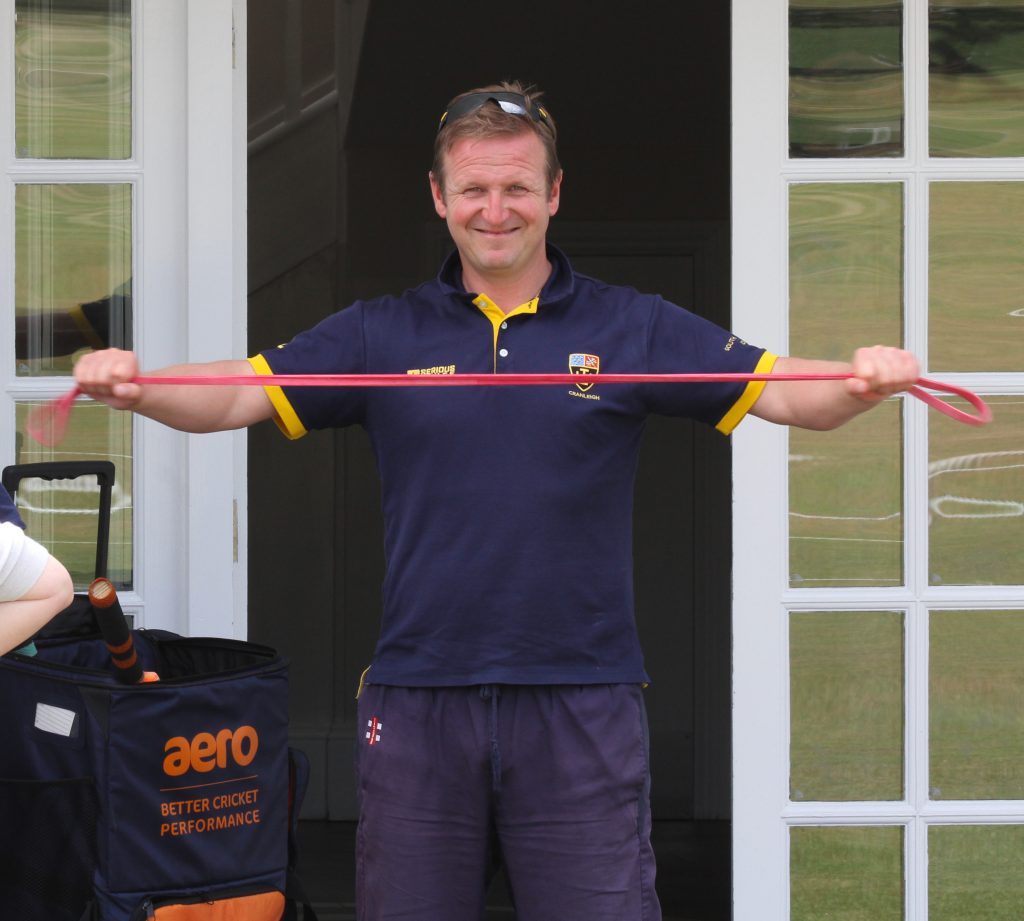