Cranleigh came within one match of becoming the first school in the modern era to win three successive Rosslyn Park Sevens titles, falling at the final hurdle to an outstanding Sedburgh side. 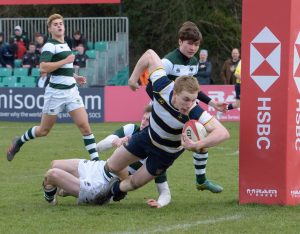 It was always going to be a tough tournament with Cranleigh the side to beat, all the more so after the win at the prestigious Surrey Sevens a fortnight earlier.   The first day of group matches were successfully negotiated with few alarms, with all four games won and 162 points scored and only 26 conceded.  The outstanding performance came against eventual Plate semi-finalists George Watson’s College Edinburgh when Cranleigh ran in four tries in the first four minutes without the opposition laying a meaningful hand on the ball.

The second day was much tougher, starting with three group matches in the quarter-finals.  St John’s Leatherhead were seen off 33-5, and then the fancied Henley College 36-14, setting up a decider with Whitgift, with the winners through to the semis.  By this stage the School had broken up and a fleet of cars brought hundreds of boys and masters to the ground, joining with OCs and parents to create a vociferous ‘home’ support. 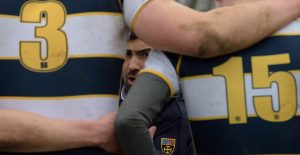 Whitgift were rocked when Harry Barlow returned the kick-off to score, but thereafter the game was very even.  Going into the last two minutes we led 12-5 and we retained the ball well, with Hugh Tizard scoring with the last play of the game.

The semi-final was against Harrow, a side we had beaten 29-0 in the Surrey finals but one we knew would be a tougher proposition here, and so it proved.  Barlow again scored early but it was a brilliant try saving tackle from Harry Serjeant which turned the tide the way of the School. Later tries from Charlie Edwards, Harry Serjeant and Oscar Beard meant we won 26-5.

Sedburgh had been talked about all day as the form team and so it proved in the final, and they proved excellent at doing the very things which had been behind our success – ball retention, fearsome defence, quick breaks and winning the ball from the re-starts. 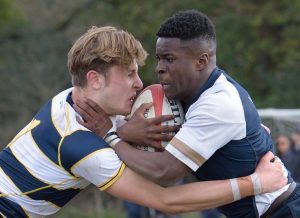 We started well, Barlow going over in the corner for the first score from a scrum, and  there could have been a second but Tizard was skilfully held up over the line.   Sedburgh won the next two kick-offs, resulting in tries, and midway through the second half led 21-5.  But as the last three years have shown, Cranleigh never give up and a period of sustained pressure led to a second try from Sam Davies, but Sedburgh’s determined defence had eaten up time and that came just too late. A breakaway with the last play of the game wrapped up a deserved 26-12 win.

“What this group of players have achieved over the course of the season has been outstanding,” said coach Andy Houston. “Unbeaten in the XV’s, winning the Surrey Sevens for the first time in our history and now playing so well and coming second in the country is truly remarkable. They worked so hard and have given so much that I couldn’t be prouder. We spoke all season about the desire to have no regrets and these lads certainly don’t have any. 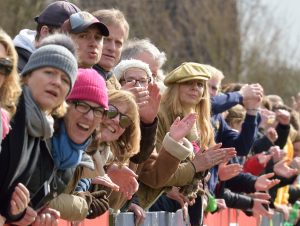 “The vast majority still remember losing 70% of their games when they were U14; now five years later they have achieved what back then would have seemed impossible. I am immensely proud of the group and would like to say a huge thank you to the hundreds of students, staff, parents, OC’s and friends who came to support us. It has been a very special few days and months to have been a part of”.

Amid the euphoria it is also worth remembering that this success has come against schools with bigger budgets, far more boys to pick from and, in a few cases, policies of targeting and busing in in top players in the VIth form.  What Cranleigh have achieved is testament to the spirit of the boys and excellence of the coaches.

It’s also worth saying how simply outstanding the Rosslyn  Park Sevens are.  The organisation of an event which attracts 9000 players over five days and schools from across the world is superb.  The atmosphere is friendly, the rugby hard fought but fair, and despite large crowds it is never cramped.  If you have never been, put that right in 2019. 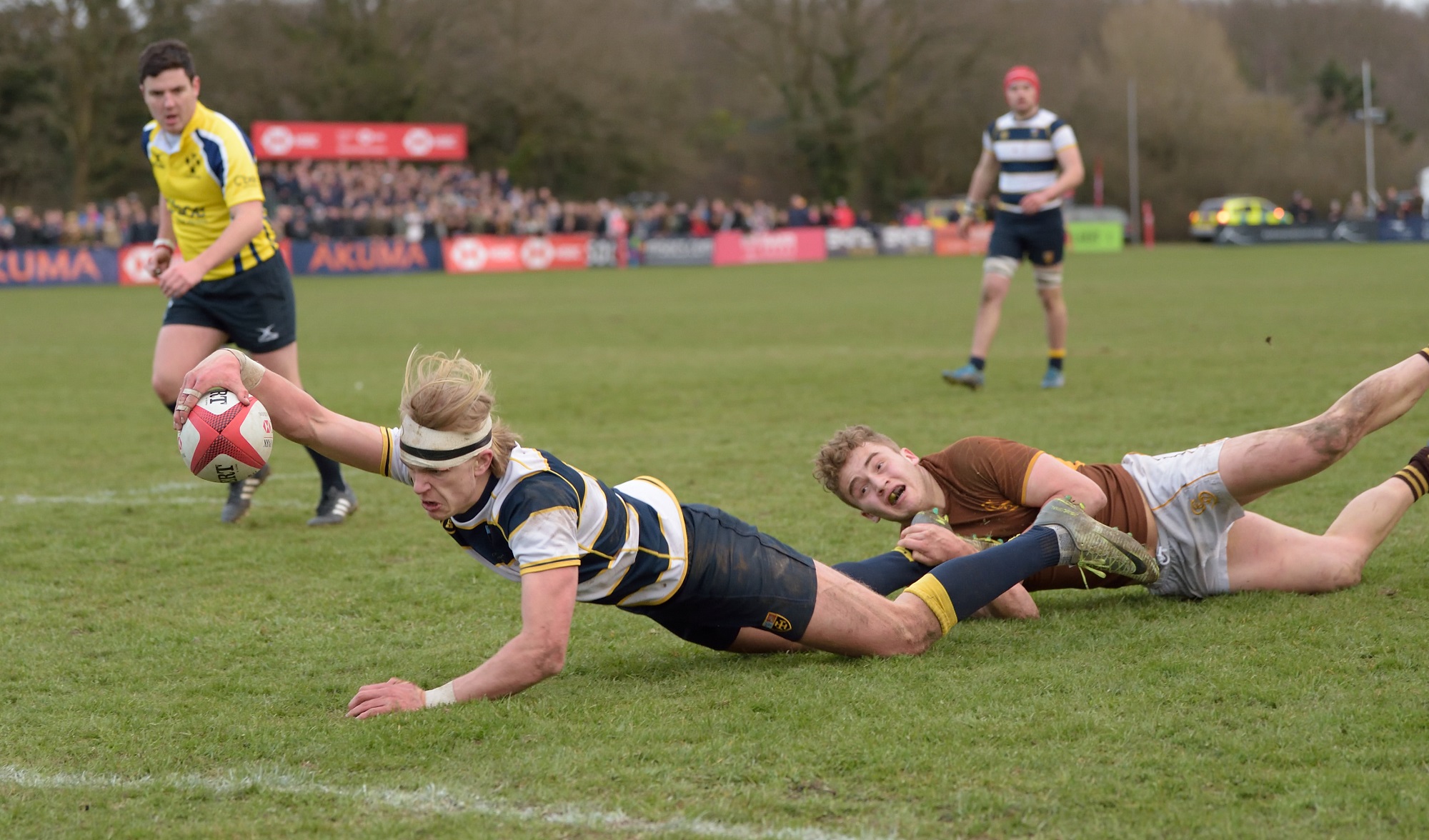